Electro Shocking on the South Fork of the Snake River

This video and photographic evidence was taken at the Swan Valley community pond where IDF&G callously relocated electro shocked Rainbow/Hybrids from Idaho’s South Fork of the Snake. This absolutely shows Idaho fish and games animus and blatant disregard towards South Fork of the Snake wild and completely hybridized rainbow population.

Even with hundreds of dead and dying Rainbow/Hybrids littering the pond IDF&G continued to plant hundreds more fish electro shocked and removed from the SF.

A death sentence for sure.

IDF&G is completely out of hand and are not listening to the people. Their efforts need to be halted immediately before Idaho’s South Fork of the Snake becomes a shadow of her former self.
They are not stopping with the Rainbow/Hybrid suppression. IDF&G is also going after the South Fork’s Revered Brown Trout population. In their own words “due to the continued increase in Brown Trout” the 16” slot was removed.

Will erasing Brown Trout bag limits be their next management tool before they resort to electroshocking to suppress and remove Browns like they are Rainbow/Hybrids today?
IDF&G’s intent is to attempt to resurrect a long-gone native Cutthroat population in reality this will never happen.
3.5 million hatchery Cutthroat stocked between 1969-1981 forever altered the SF’s native landscape. Ongoing migration from the Henry’s Fork and daily fish passage from the hatchery supported Palsaides reservoir through Palisades dam affirm, on a daily basis, there is no longer a native Cutthroat landscape left.
In fact the connectivity to native, up river stocks was lost when Palisades dam was completed in 1957 and massive stocking efforts took place in Palsaides reservoir.
Their short-sighted attempts at brown trout and rainbow/hybrid suppression is absolutely going to ruin the most successful diverse fishery in the world supported by natural reproduction, not hatchery trucks.

Please take the time to sign the petition to halt IDF&G’s efforts and protect Idaho’s South Fork of the Snake for generations to come. 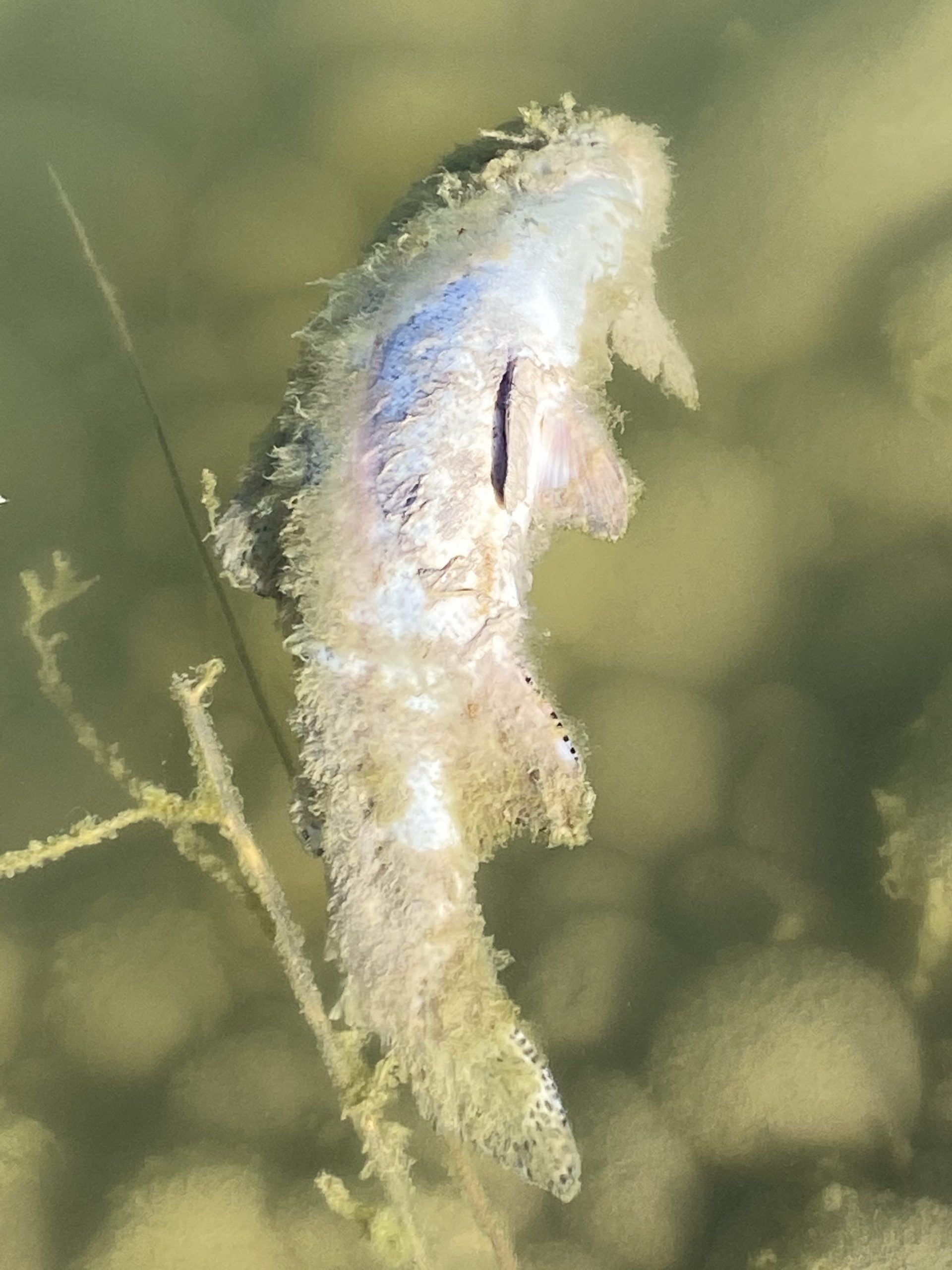 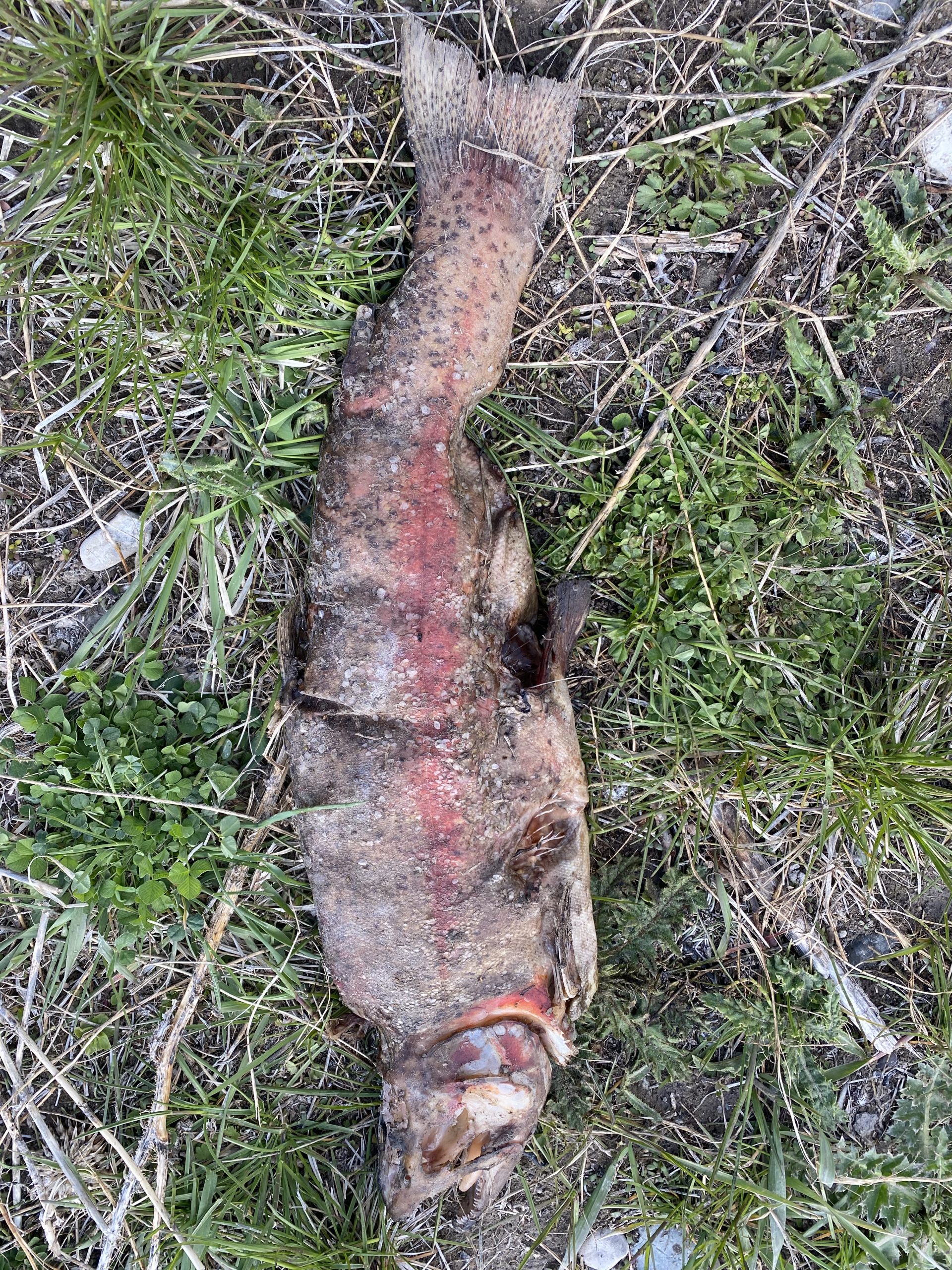 Listen to the Podcast

Donate to the Cause 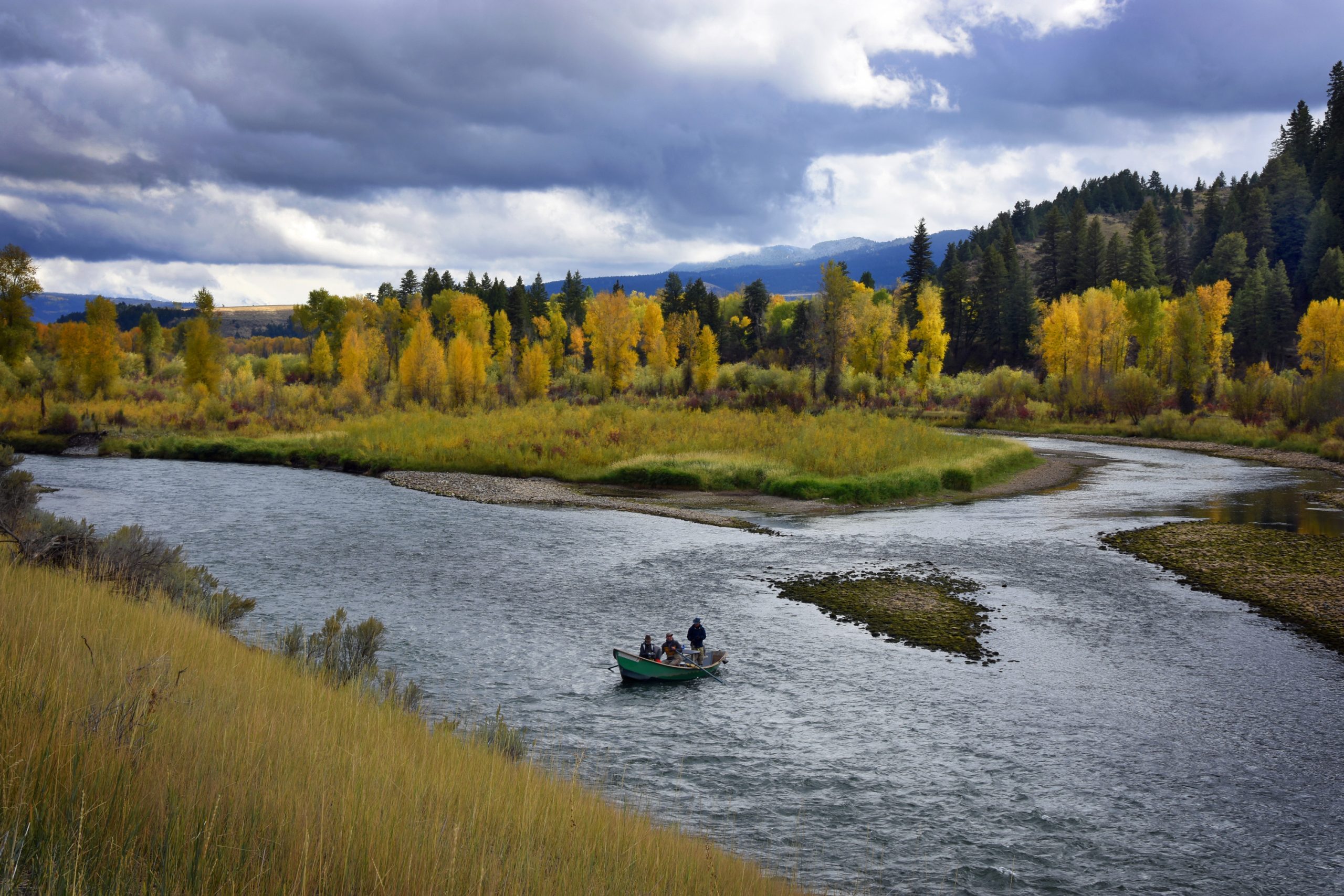